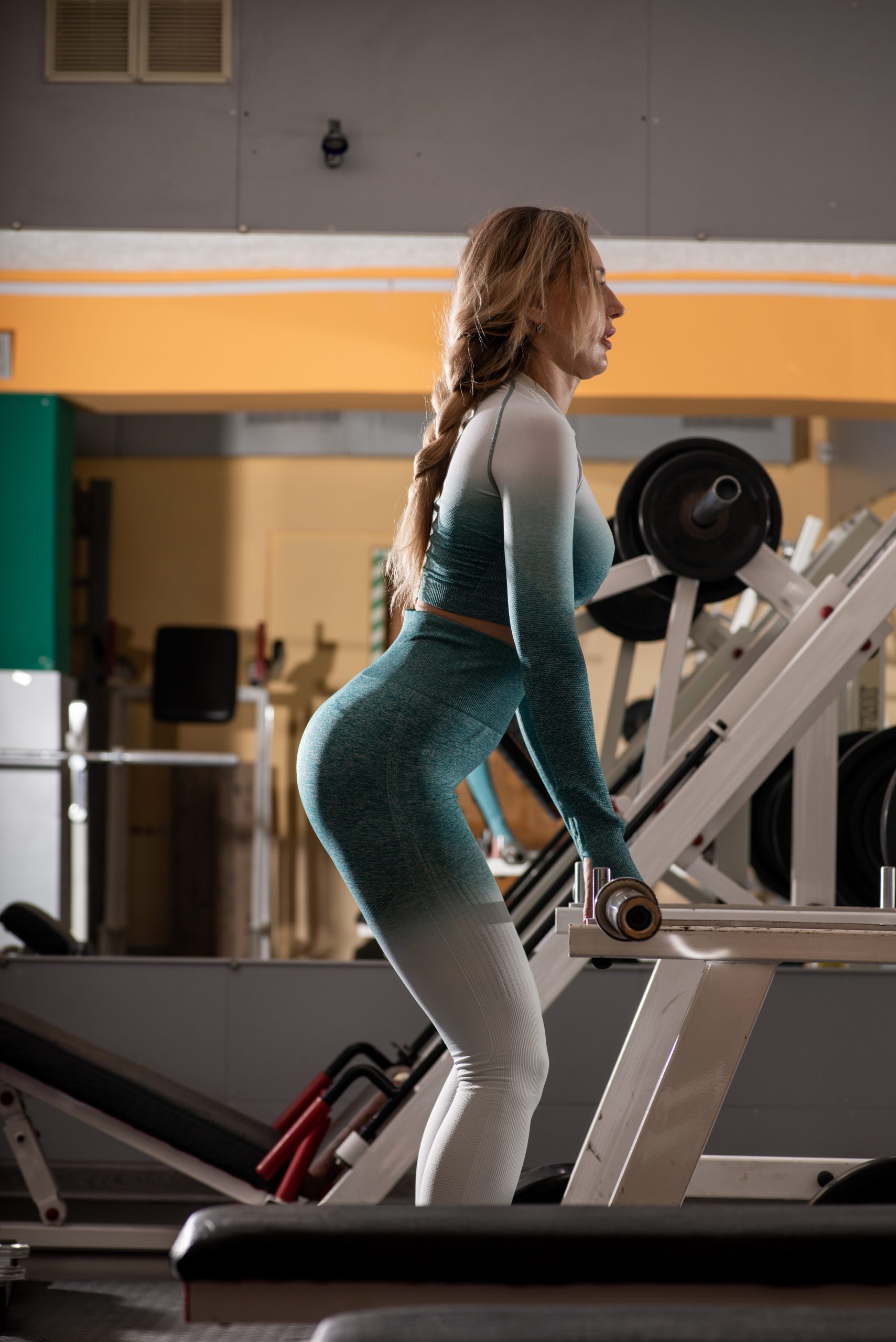 Individuals with goals to change their physique often want to lose fat and build muscle simultaneously. Unfortunately, these goals generally lead to contradictory recommendations related to diet. A new 2021 meta-analysis set out to determine the possibility of achieving both goals at the same time.

Lose fat, gain muscle, and increase strength are often the most universal and common goals amongst people in the gym. However these goals all require much different protocol for diet and energy intake.

Whether you can lose fat while gaining muscle and strength is a long debated argument which was what this meta-analysis sought to find the answer to.

The reviewed meta-analysis from Murphy et al examined whether a calorie deficit impairs gains in strength and lean mass in response to resistance training.

Here’s what they found:

*Energy deficits also led to smaller gains in strength, but the effect size was smaller, and the effect was not statistically significant.

*Impairment of lean mass gains became more pronounced as the caloric deficit got larger, and a deficit of ~500kcals/day was predicted to fully blunt lean mass gains.

If gaining lean mass is your priority, you should avoid a calorie deficit. Plain and simple. Hypertrophy is an energy-intensic process.

A dieter striving for body recomposition (fat loss while gaining muscle) will have to decide exactly how large of a deficit they can manage without meaningfully impairing hypertrophy potential.

Along those lines, readers who are well-trained or substantially leaner than the participants in this meta-analysis might need to adjust their interpretation and expectations, erring toward a smaller daily energy deficit if they wish to accomplish appreciable hypertrophy along the way.

Similar to adding muscle size while being in a calorie deficit, this is particularly true for lifters who are relatively new to training or have a lot of room for additional strength gains.