Skip to content
Home / Blog / Fitness / Do We Burn Fewer Calories as We Age? 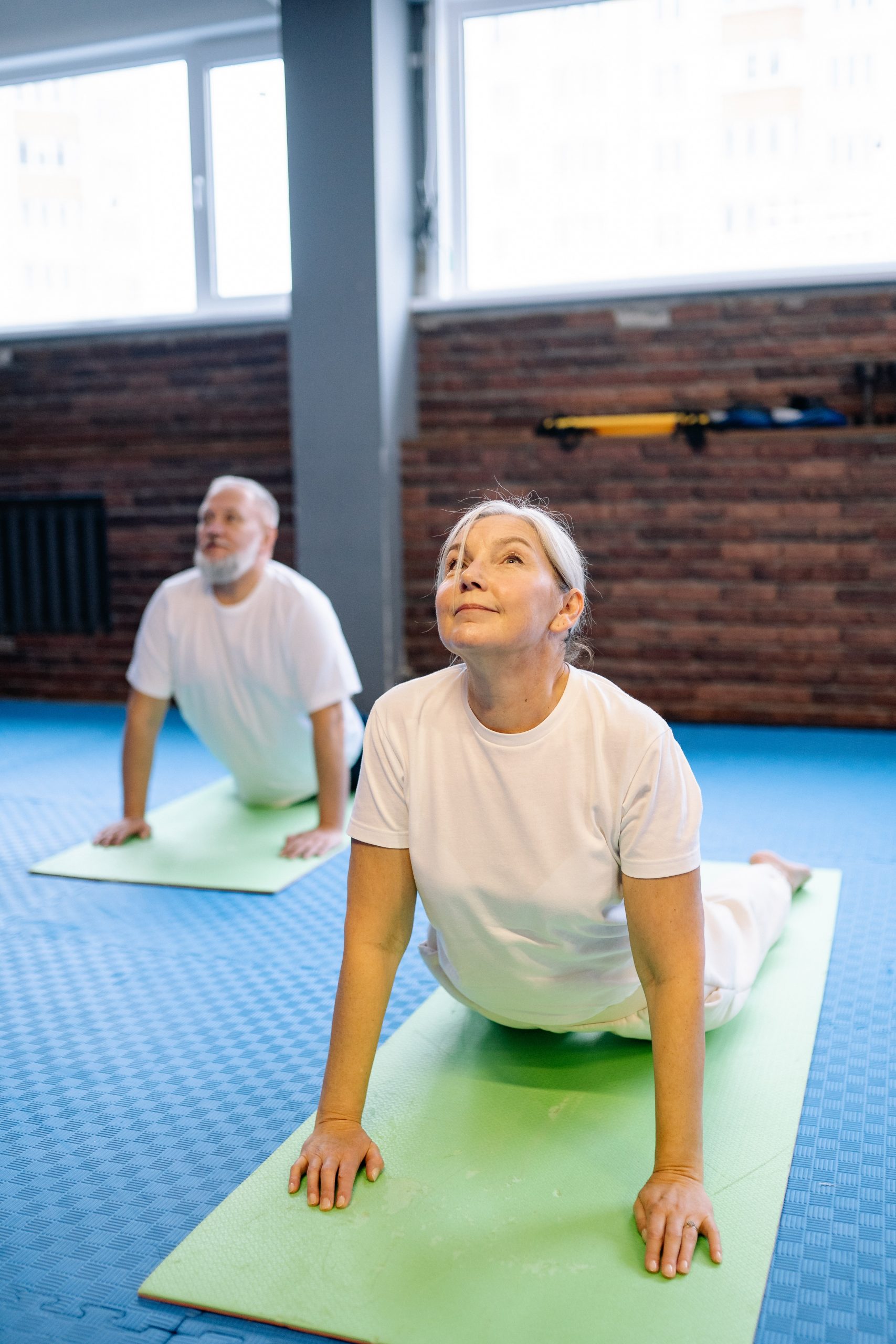 Athletes, dieters, coaches, trainers, and dietitians all want accurate approximations of energy expenditure so they can estimate caloric intake for themselves, their clients, their athletes, or their patients.

The present study is an analysis of the free-living total daily energy expenditure of a diverse group of 6,421 individuals from 29 different countries, 64% of whom are female, spanning almost the entire human lifespan from just over a week old to 95 years of age.

How many times have you heard older friends and family members say something to the effect of, “Old people like me can’t lose weight, our metabolism is too slow!”?

Is there any truth to this? Do men burn more calories than women? Is it easier for men and younger individuals to lose weight?

This review sheds some light on these commonly asked questions.

Something to keep in mind is that fat-free mass is the primary factor that determines energy expenditure. How much muscle you have will determine how many calories you burn. This is important when we compare calorie expenditure of individuals of different age and sex.

What was VERY surprising was that energy expenditure during pregnancy and during the postpartum period do not increase when you account for changes in body mass and composition. You’d expect with a rapidly growing fetus inside of you that you’d burn more calories per unit of fat-free mass, but apparently a fetus has a similar energy expenditure relative to fat-free mass as an adult.

Energy expenditure relative to how much lean mass you hold rapidly increases after birth until age 1, indicating this is actually the most energy intensive maturation period.

Energy expenditure relative to fat-free mass doesn’t decline until after age 60. This simply means that as long as your lean tissue stays the same, you will experience zero reduction in energy expenditure.

Energy expenditure does starts to decline after the age of 60 however maintaining strength and muscle mass will only help attenuate this decline.

The data collectively indicate that much of what we attribute to negative effects of middle age are actually indirect effects of decreased physical activity and subsequent fat-free mass losses.

This study really points to the importance of maintaining lean mass, especially as we age. As stated above, the ‘declining health’ that many middle aged people talk about is often simply due to decreased activity and a reduction in lean tissue.

*Maintaining muscle and strength is imperative for longevity as much research is now showing.