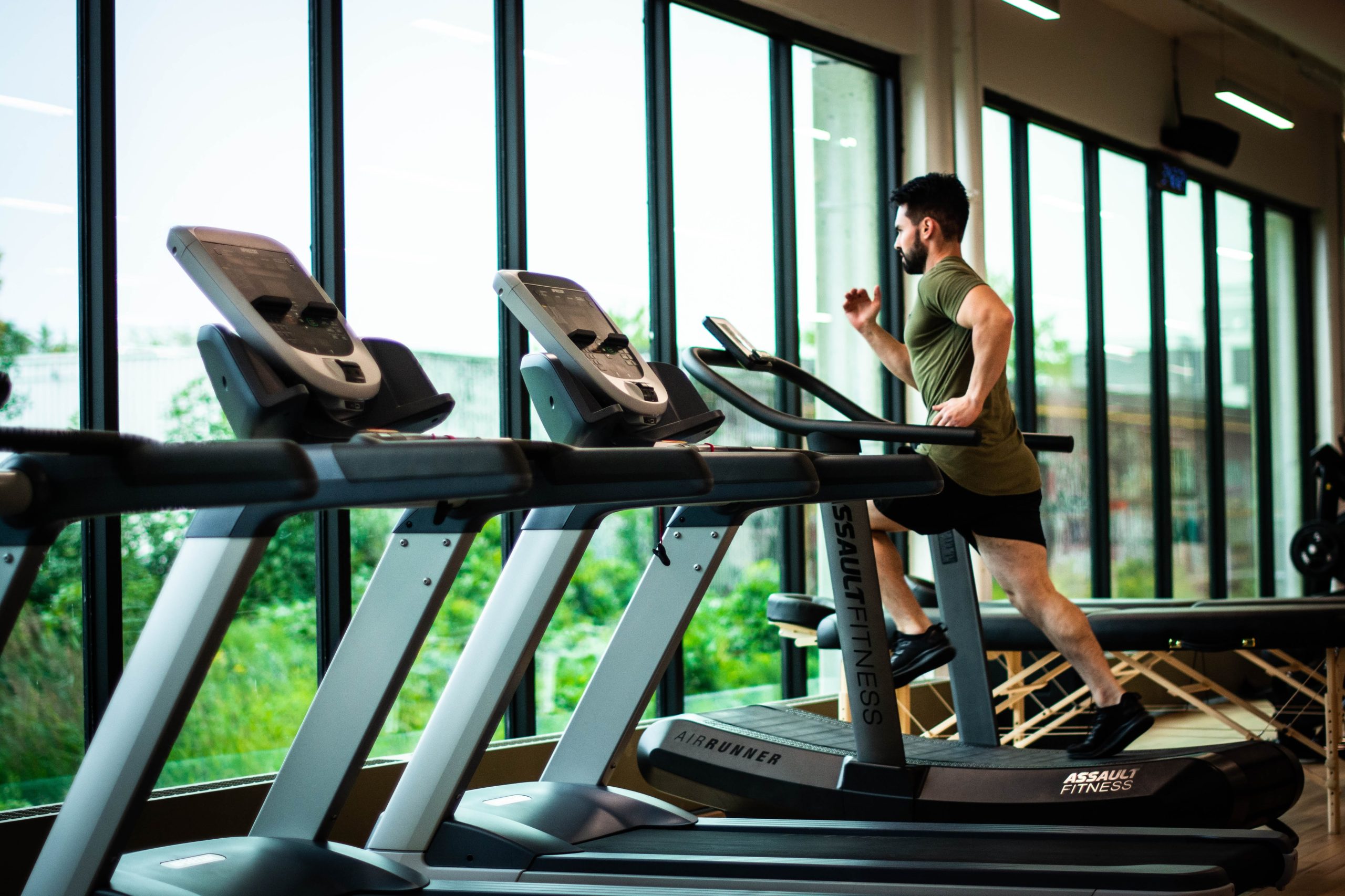 A brand new 2022 meta-analysis looks into the interference effect of concurrent training.

Concurrent training simply means your combining strength training and endurance training, not necessarily within the same workout but within a definite period of time (usually within a day or week).

It has long been debated whether engaging in both forms of exercise puts you at risk of the dreaded interference effect. Otherwise said, will adding endurance training to your regimen cause a reduction of strength, power/velocity, or hypertrophy.

Research by Hickson in 1980 was the first to look into the effects of concurrent training and found that there was an interference effect. Hickson found participants who performed strength and endurance exercise had a considerably reduced increase in strength than resistance training alone.

Later research and meta-analysis would both agree and disagee with Hickson’s findings.

Most recently, a meta-analysis from Schumann and colleagues gives us less reasons to be concerned about the interference effect.

It seems the overall balance of evidence now suggests that the interference effect isn’t that big of a deal, and you probably don’t need to be that concerned about it most of the time. This is not to say there is no interference at all. For the general population, there is probably nothing to worry about. But for high performing athletes there are a few reasons why you may not want to performance strength training in combination with endurance training.

If you have a reduced ability to recover from training (because of poor sleep or a large calorie deficit), you may not be able to handle a substantial amount of simultaneous endurance and resistance training. Also, if you have major goals related to explosive strength or power output (for example, improving your jumping ability), endurance training will likely reduce your rate of progress.