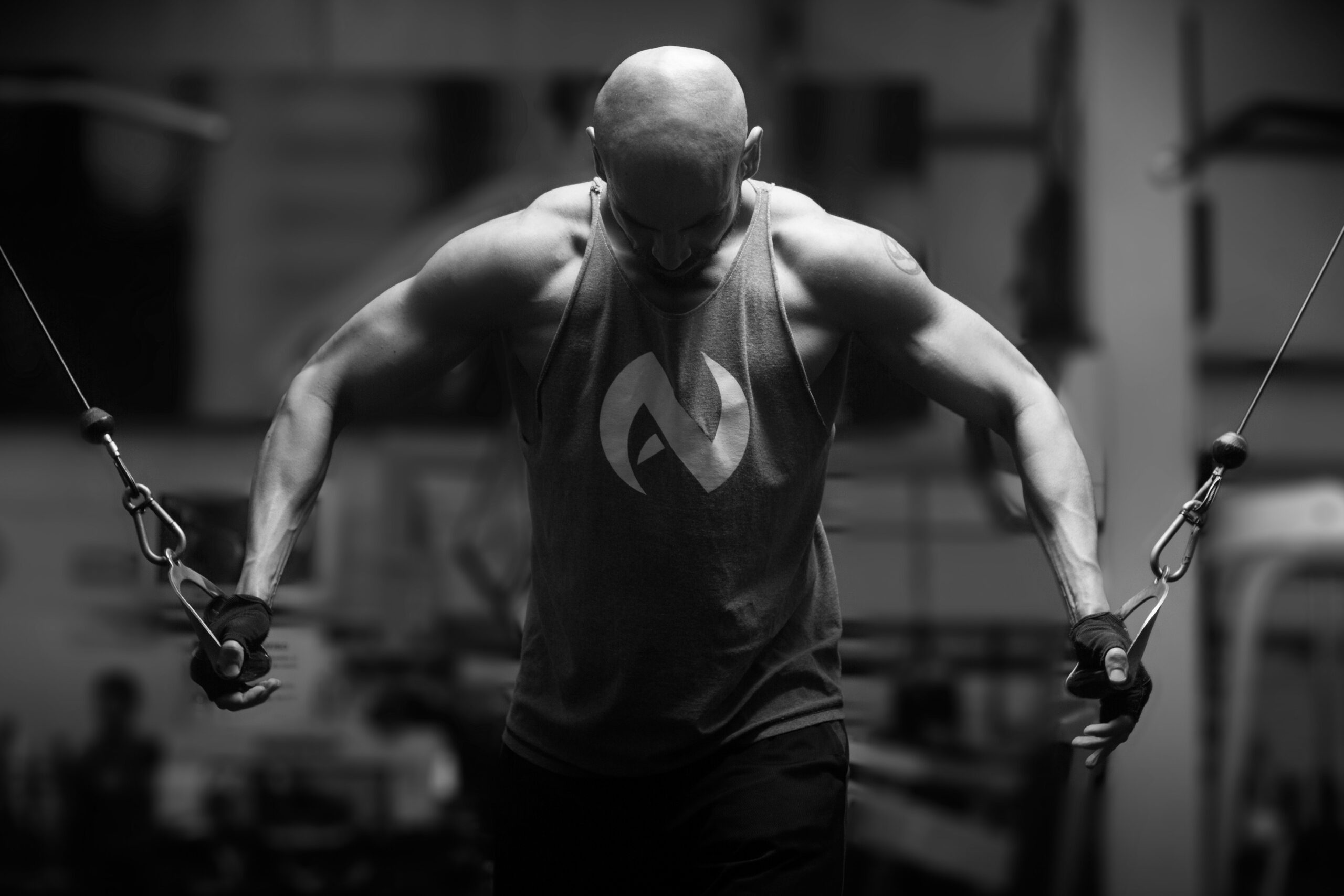 Which method of training outperforms the other when it comes to maintaining lean muscle mass & strength and losing body fat while dieting?

Until recently there weren’t any longitudinal studies looking into the effects of these protocols on changes in body composition during an energy deficit.

A new study by Carlson and colleagues provides us with a bit of data that’s relevant to this debate.

During this time, subjects were instructed to consume 20% fewer calories than their estimated maintenance needs, while aiming for 1.5 grams of protein per kilo of body mass.

Despite that face that there were no big, flashy findings suggesting one method was vastly superior, this was a well-done study.

While the present study suggests that heavier and lighter training are similarly efficacious in an energy deficit, I don’t expect this study to dampen the debate around the topic.

Now, some of those differences are probably at least partially attributable to measurement error and random noise, but I wouldn’t be surprised if folks have observed that they do better when training with either higher or lower loads in a deficit.

It may be that because there’s generally no difference with low load and high load training while in a deficit, that ultimately we now have the freedom to choose which one we prefer or handle better which will then in turn certainly provide us with better results in body composition.