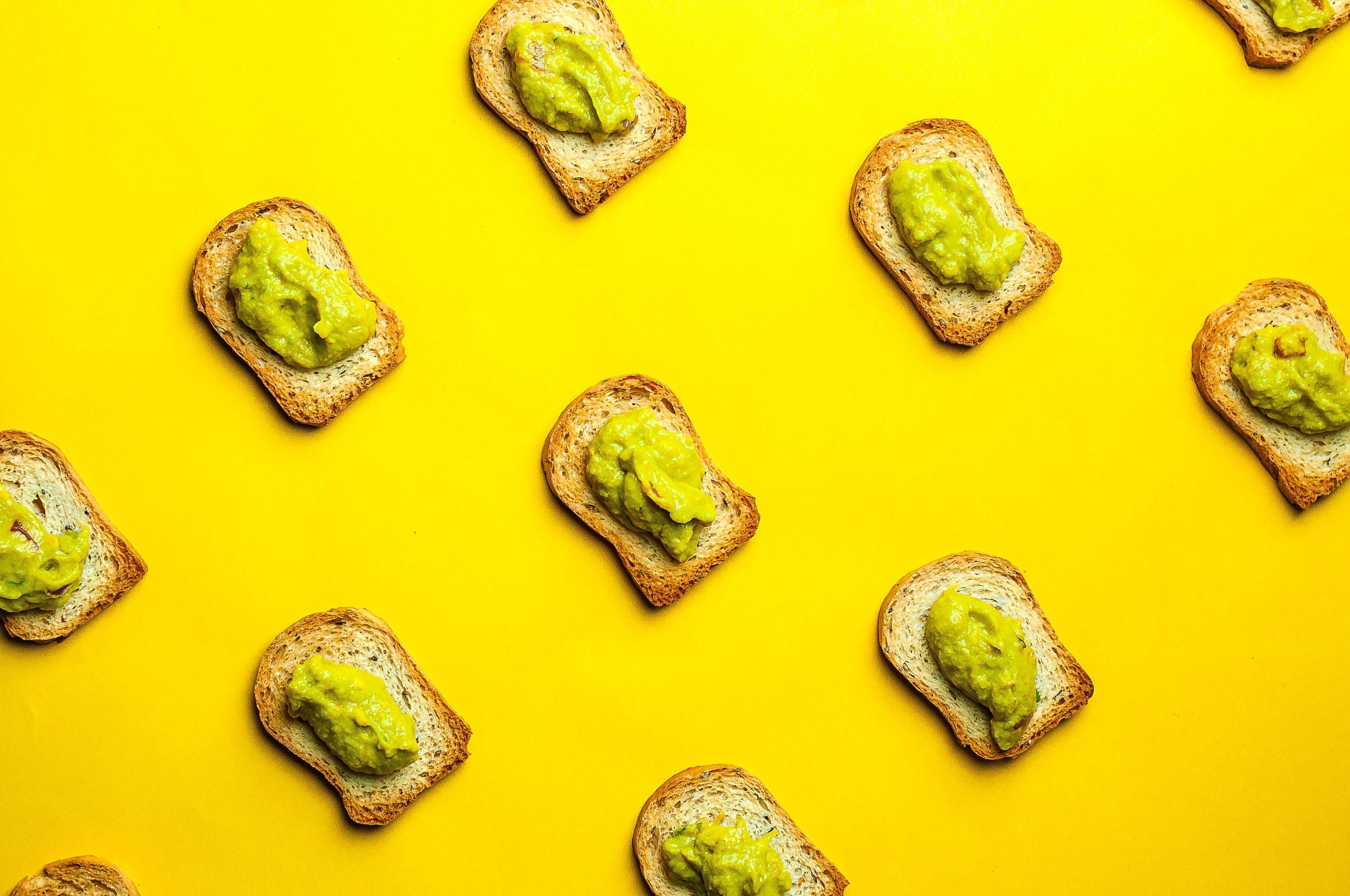 Years ago it was thought that consuming many small meals throughout the day would help increase the rate of energy expenditure. While this myth has since been debunked, a recent paper looked at whether or not consistent meal times was more favorable for increasing total energy expenditure than irregular meal times.

Some coaches and individuals use simple, relatively loose guidelines in their process of dieting. Set a calorie target and hit your macros consistently – that’s it.

Others use a more complex approach, focusing on variables such as meal timing, food source selection, pre and post workout nutrition, etc.

In the latter approach, a considerable amount of attention is placed on smaller nutritional details, details that may not be all that relevant to the individual’s goals.

This is something I see ALL the time; coaches assigning their clients with grueling constraints, and when the clients finds themselves being unable to follow the constraints they feel like they’ve failed.

The study we’re looking at today, examines one of these “smaller” nutritional details – meal patterns and consistency.

This was a crossover study, in which 9 free-living women with insulin resistance underwent two separate 14-day experimental conditions in randomized order.

Condition 2: Irregular meal schedule averaging six meals per day, but varied from three to nine meals on any particular day.

Meals were provided during both experimental phases, and participants were instructed to maintain their typical physical activity habits.

If we don’t take these energy expenditure values to be perfectly valid and reliable representations of the full thermic effect of feeding, then an alternative interpretation is that there’s a little bit of “noise” in the data (which is perfectly understandable) and an incomplete observation window, which also makes it hard to get too excited about a 20.9kJ increase.

Either way, I think it’s really hard to claim that these differences in the thermic effect of feeding are going to have a physiologically meaningful impact on total daily energy expenditure, especially when the study does not provide comprehensive measurements of the other components of energy expenditure.