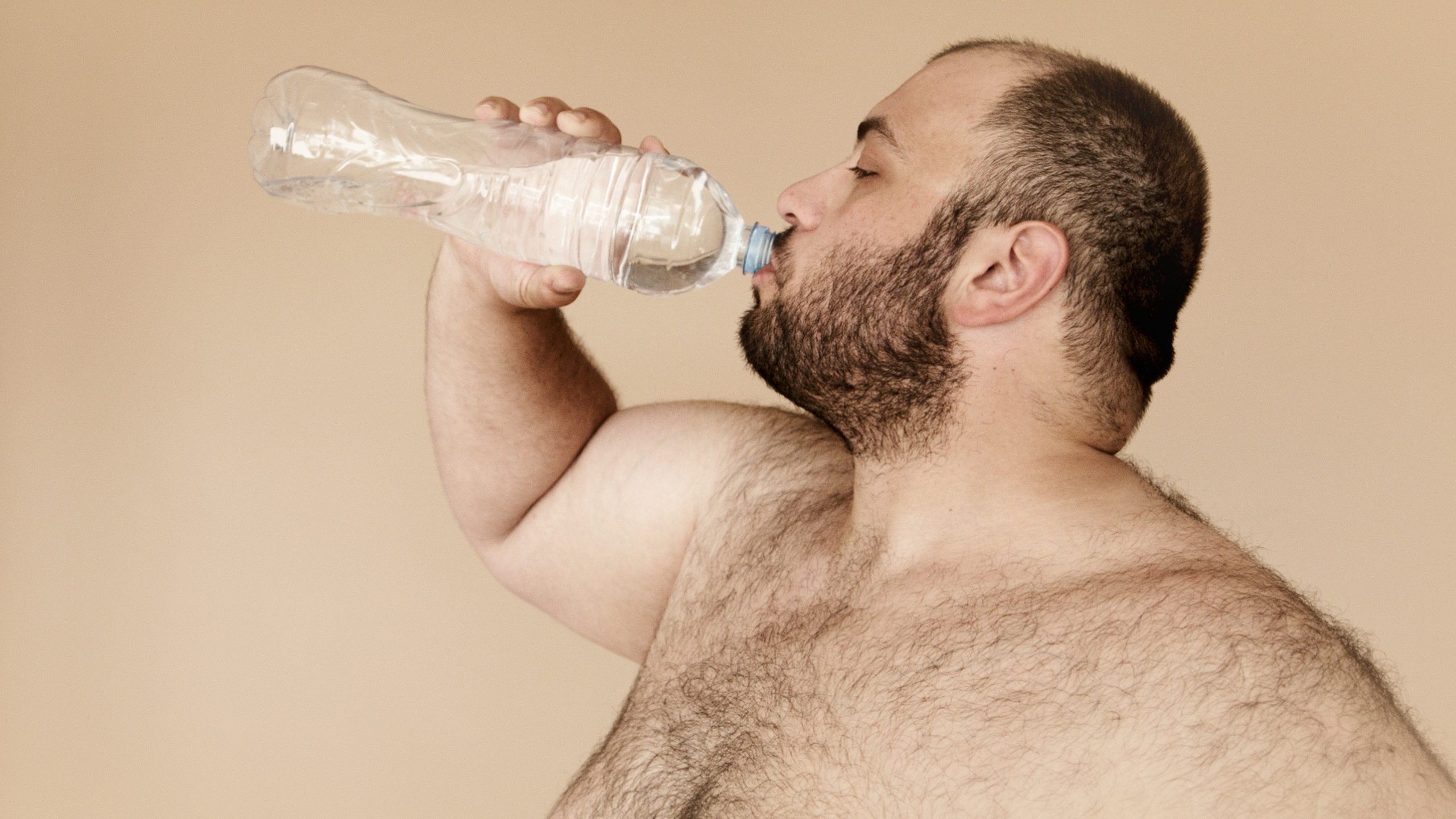 Researchers compared a “flexible” vs. “rigid” approach to dieting. While rigid meal plans might make it easier to start a successful diet in the short term, investing the time and energy to learn how to track your macros (‘flexible dieting’) could pay off in the long run.

The “flexible” group was taught to track their macros, make food substitutions, and hit specific macronutrient targets on a day-to-day basis.

The “rigid” group was given a few set meal plans to follow daily without substitutions.

After the diet phase the participants were observed for a post-diet phase, with resting metabolic rate, eating behavior, and body composition measurements occurring during both phases.