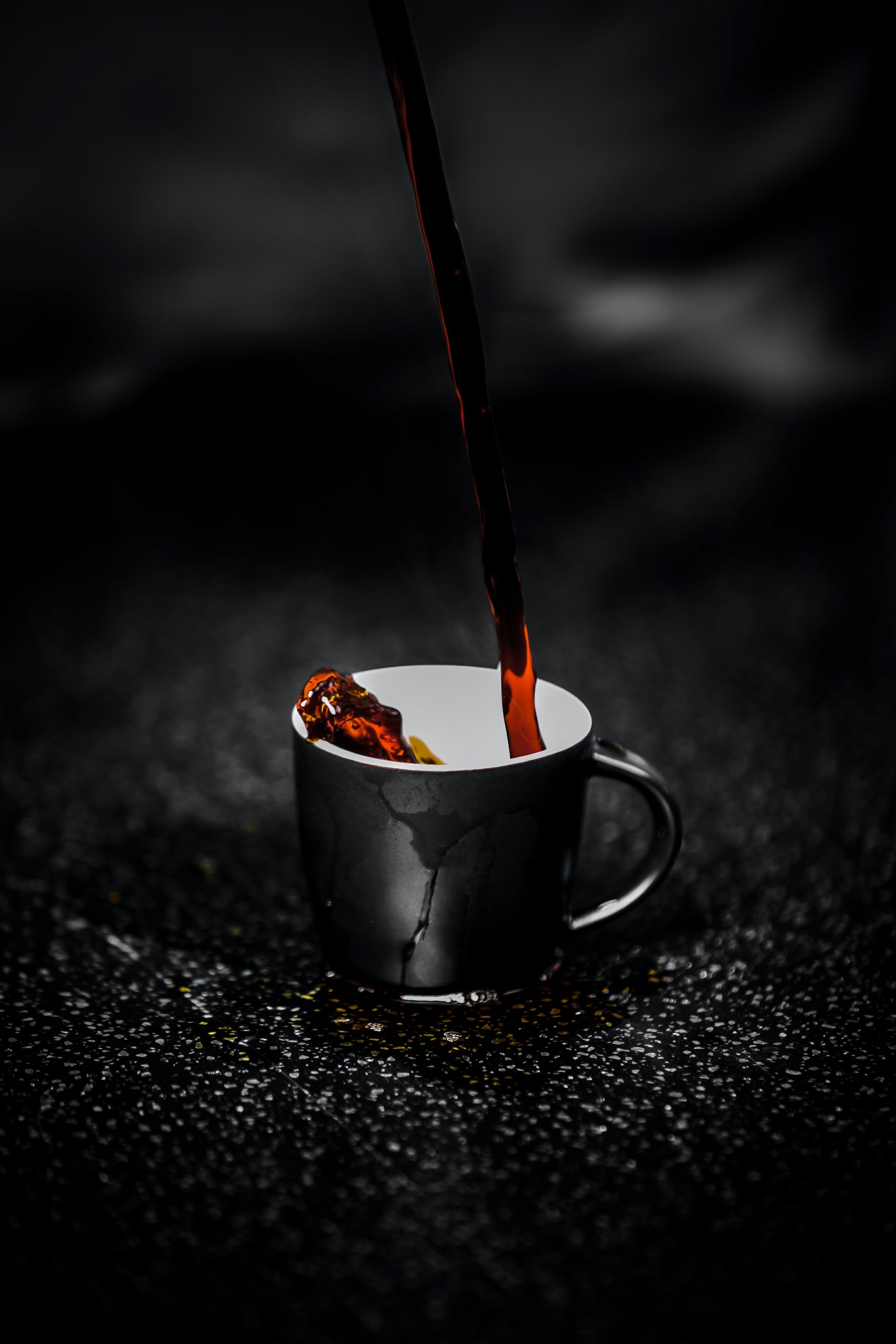 There were two primary research questions:

The four measurements taken were 1RM strength in the pull-down, hack squat, and bench press, and reps to failure in the knee extension using a drop set.